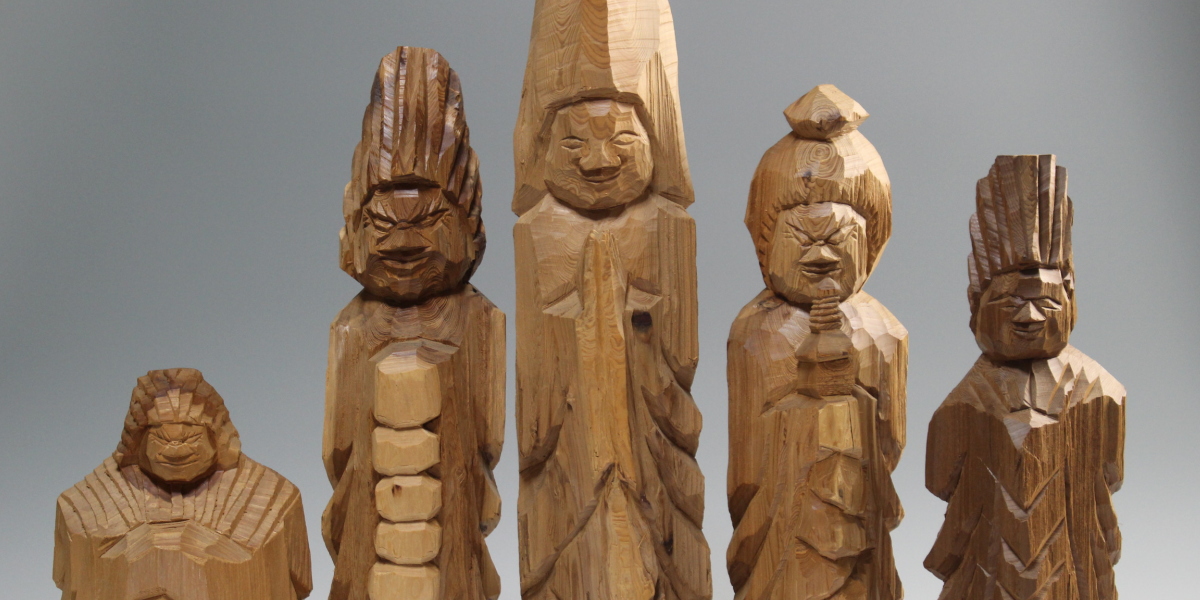 A sculpture engraved in a circle is called “Enku carving”, and many of its unique works leave traces of wood splitting, there are rough cuts and a rustic taste.

The sculpture carved something over 2 meters carved in standing trees from a large one over a wide area of ​​about 3.5 cm in small ones and a large number are left from Hokkaido to Kyushu.

When I was young, the tree of Hachimangu shrine in my neighborhood where I live collapsed and I got a branch. I felt awe in the big tree of about 350 years, I thought to carve the god Buddha and began to recreate the heart sculpture I was attracted to.

When carving out it stopped stopping and carving for many days throughout the day. In the meantime, I became able to do my own skill carving and I do not know how many tens of thousands of carvings I have carved. 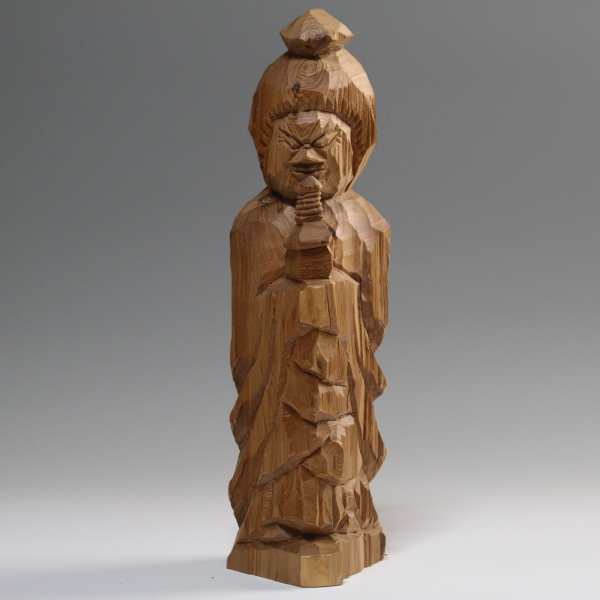 Buddha statue It is one of the four heavenly kings, the guardian god of the north. In Japan, it is believed also as a god bringing goods and goods, it is regarded as one of the Seven Lucky Gods. 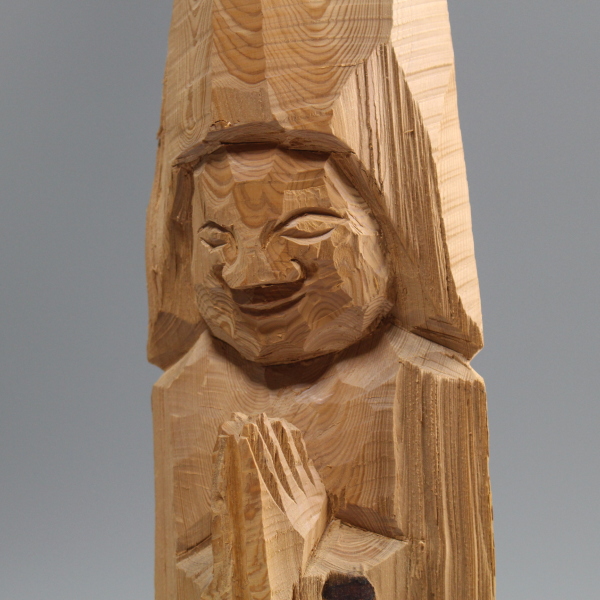 It is counted as thirty-three goddards, and it is said to be the wife of Amitabha Nyorai. It is also the mother of Kannon Bodhisattva. It was especially religious in China. 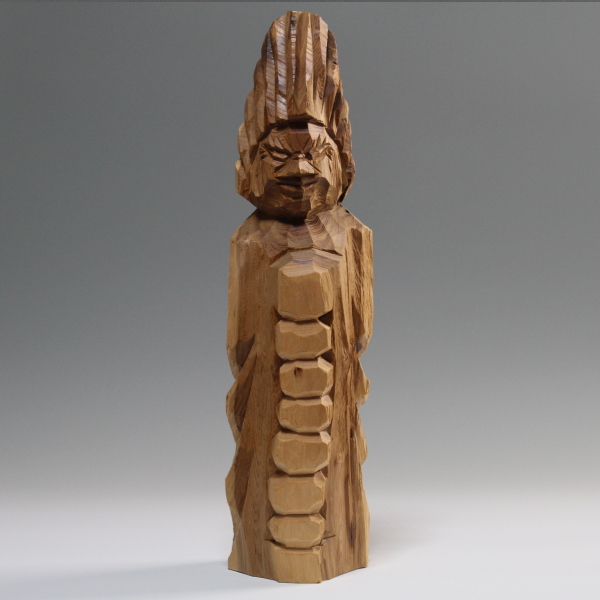 The gods of the heavens mainly protecting Buddhism and Buddhists. It is also referred to as a god god or various heavenly gods.